On 3 November, our youth ambassadors met with three policy makers to discuss content, media and literacy. This was the third roundtable in the YouthxPolicyMakers program, that the German Informatics Society (GI) has been heading since August and is funded by the German Federal Ministry for Economic Affairs and Energy. Participants discussed power imbalances in the multistakeholder process between individual users, governments and corporations, as well as the need to have adaptive policies around content censorship.

The invited policy makers were Pamela Maassay, member of Parliament at the East African Legislative Assembly and Svea Windwehr, Senior Analyst for Governmental Affairs and Public Policy at Google Germany. While Ms. Maassay was able to provide the youth ambassadors with insight from inside the policy-making process, Ms. Windwehr contributed a private sector perspective, which in the context of online content was especially valuable. The policy makers agreed with the youth ambassadors on the fact that a universal standard for online regulation is unattainable because cultural differences often dictate which content is sensitive or problematic. As in the earlier roundtables, a multi-stakeholder approach also in moderation was considered necessary to solve the issue.

The roundtable was the third of four such meetings which started in October. Two weeks ago, the ambassadors met with policy makers to discuss access and accessibility, and on 16 November, they will discuss privacy, data protection, and vulnerable groups. The program, which serves as a preparation for the UN Internet Governance forum in December, received more than 1700 applications from all world regions. Over the past months, competence building workshops took place on a range of internet governance topics and enabled the participants to gather expertise and consolidate positions and demands ahead of the roundtables. 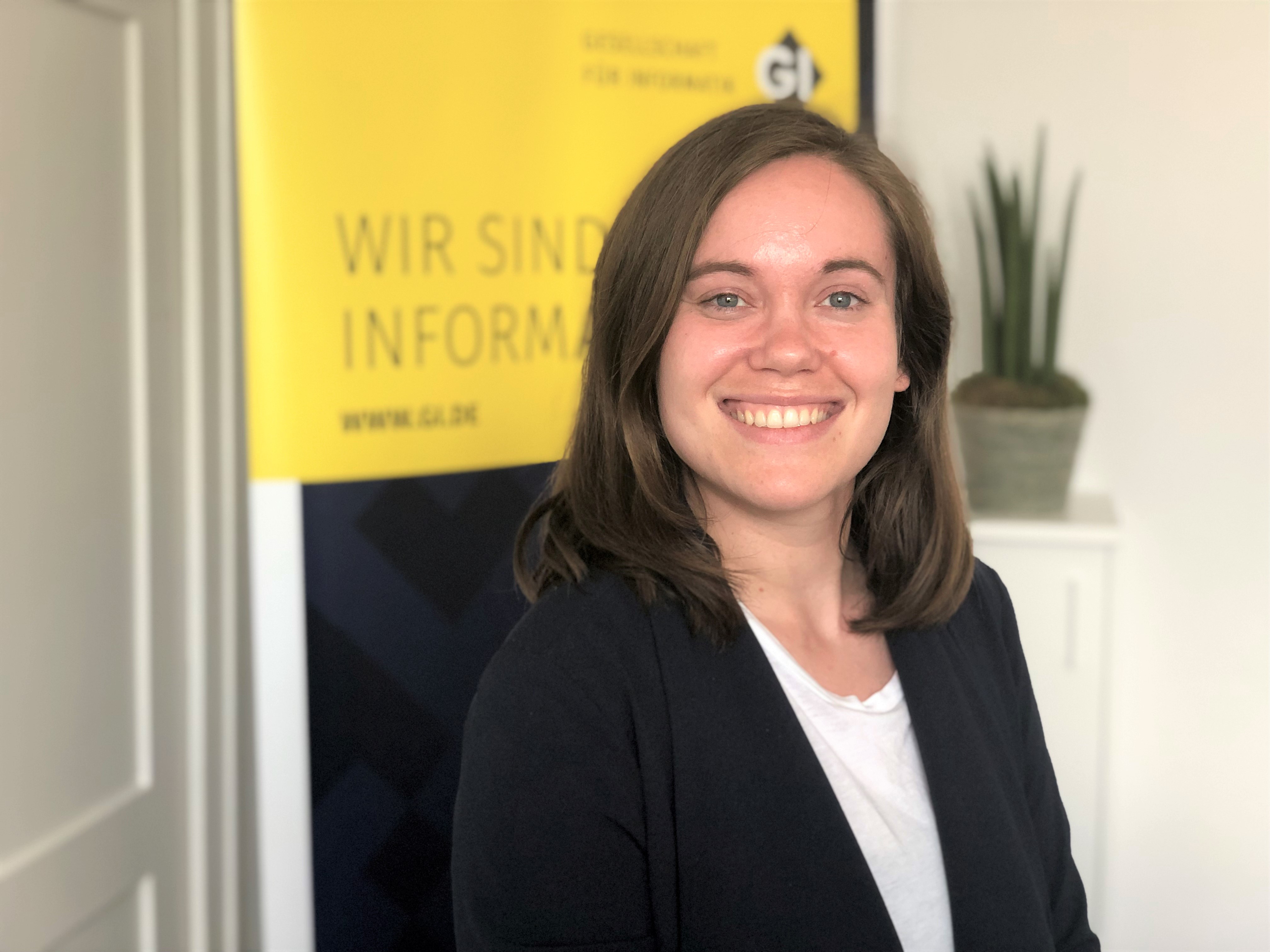